The line between December 31st and January 1st seems bigger than any other time of the year. It seems like the turning over of a new year lets you shut the door on one year and leave it in the past while opening a new door of possibilities.

While the actual line is pretty much imaginary. It is nice to feel like you have a fresh start. I always resolve to write more and about mid-way through January, I lose my steam. This year, I hope that won’t be the case.

My favorite part of this day is spending time with family and doing New Years Traditions from around the world. Not only does it make the time fly by waiting for the ball to drop, it ends the year on a positive note.

This year my resolutions are:

I am sure there are many more things to add to the list, but this is a start.

I would love to hear about your traditions and resolutions.

“Let our New Year’s resolution be this: we will be there for one another as fellow members of humanity, in the finest sense of the word.” 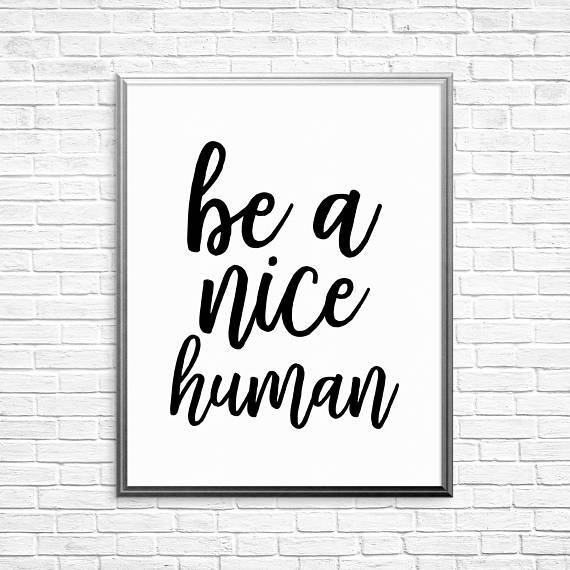 The life of Jesus fascinates me. He was a true rebel in his time. He challenged the status quo, hung out with people who were “less than desirable”, and gave instruction that was contrary to the norms of the time.

He also told his disciples to go into the world and spread the good news. I can’t find anywhere where this has exceptions or says to hit people over the head with it or boycott them if they don’t agree.

I just have to wonder as I look at the world today, but why it seems that people thrive on exclusivity. It seems to me that our lives are much more enriched when we associate with people who are different from us. People who can share their news and beliefs with us. We can discuss and debate, but in the end shouldn’t we just come away more informed rather than bitter and afraid?

The more people I meet who are different from me, the more I appreciate how much we really are the same.

In 2019, I seek to understand and love my neighbors more. Even the unloveable ones.

Why is there so much hate in the world?

As I sit here typing, my husband is watching a National Geographic show about the Holocaust. Earlier today, I read that 1/3 of people don’t believe 6 millions Jews were killed. I don’t want to believe it, but history shows that it is true. There are pictures, stories of survivors, and the resurrection of Israel as proof.

Psychologists suggest that bigotry and bullying come from a sense of our own insecurities. When we put down others it makes us feel superior. What amazes me is that even within groups that you would imagine are more homogeneous there are divisions or levels. Racism and discrimination is alive and well here and across the world.

The internet seems to magnify this phenomenon. People seem to think they can hide behind their social media. I often wonder if people would be willing to say some of the things they post if they were sitting face to face with the person or group they are calling out?

So, is it insecurity, a desire for power, or something else? In just about every religion there is an ongoing fight with good and evil. Is hate due to our sins? The sins of generations before us? It depends who you ask.

So the bigger question might be “What can we do about it?”. It seems so overwhelming. For me, I am going to try to be more understanding, be kinder, and more empathetic. That may not be enough, but it is a start.

Thanks for joining me! 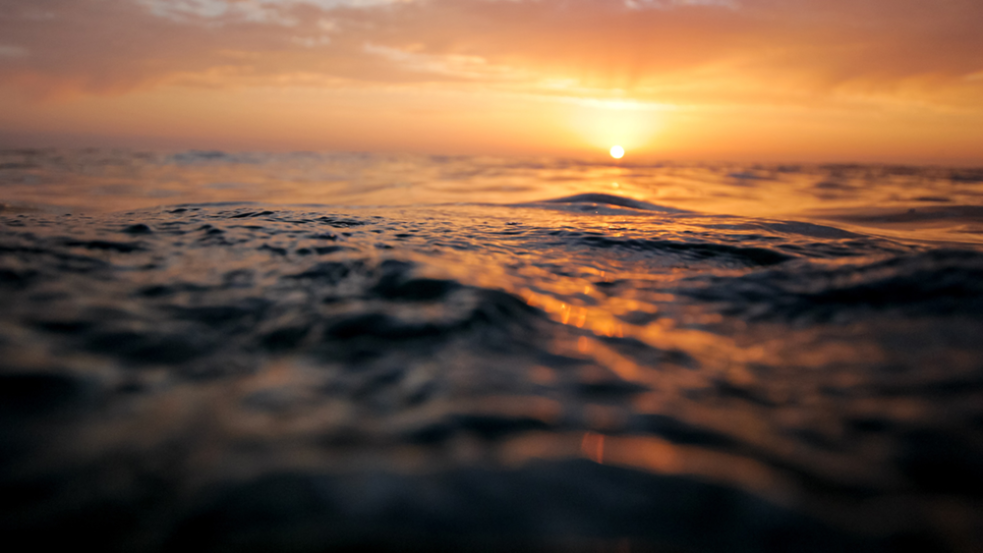 Photo by Steve Johnson on Pexels.com

I spend a lot of time thinking about writing, but my head is often so full of different thoughts that I don’t know where to start. It is almost like writer’s block, but the difference is I have so much to say.

I don’t know if anyone cares what I think, or will even read this blog, but I am doing this for me and if others join in, that would be great. I need to get the thoughts out of my head so I can move on to the next thing. I am seeking clarity in a world of uncertainty. Peace in a time of chaos. Order in disorder.

I have so many questions. The answers seem to depend on who you ask and what their world view is. While I know I wont get all the answers I seek, I need to at least try to understand what makes one person see the world one way and the person next to them see it differently.

My hope is that through this platform I can explore some of the questions I have. Learn more about the history and thought process behind why people view things the way they do, and hopefully will get a clearer understanding of the world.

It would be great if you would join me on the journey.